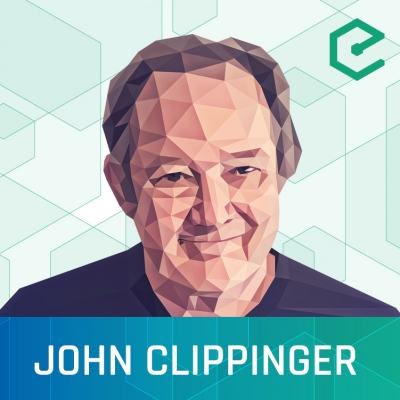 It is often said that technology is neutral. It’s certainly commonplace for Bitcoin to be thought of as such. In reality, technologies may be characterized as an embodiment of human intention, and therefore, cannot be considered as culturally or politically neutral. At least, this is the opinion of our guest, John Clippinger. A research scientist at MIT Media Lab and CEO of ID3, a nonprofit which aims to deploy a new generation of trusted digital institutions, John has spent the last seven decades researching the interaction between technology and society.

He joins us for a fascinating discussion on the flaws of our institutions in present day society and how we can leverage technology to build a new social ecosystem.