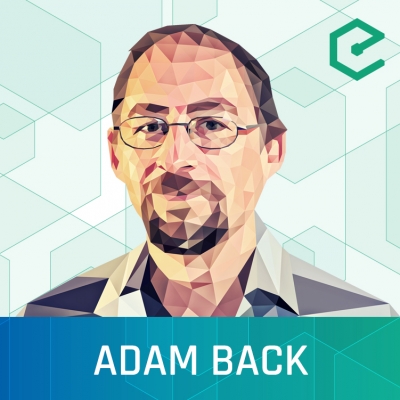 EB95 – Adam Back: Why Bitcoin Needs A Measured Approach To Scaling

As the debate about forks, the blocksize and decision making in Bitcoin continues, we are joined by Adam Back. Adam is best known for his invention hash-cash which became one of the fundamental building blocks of Bitcoin. He is also the inventor of the sidechains concept and founder and president of Blockstream, the single biggest employer of Bitcoin core developers.

With Adam we talked about the different blocksize proposals and how a decentralized cryptocurrency should be governed in general. He is an influential conservative voice in the current debate and has been warning that a rapid increase of the blocksize could undermine the decentralization of Bitcoin.