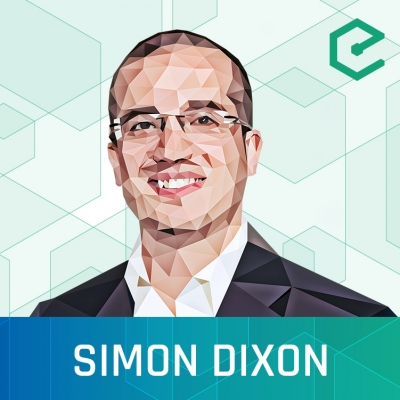 EB93 – Simon Dixon: How Bank To The Future Is Rethinking Finance

Ever since the financial system collapsed in 2007, the call for alternatives has grown louder. Bitcoin itself can be seen as such an alternative. Simon Dixon's search for a way to put capitalism on a sounder financial footing began before Bitcoin with a focus on equity crowdfunding. Since then he has built Bank to the Future into an innovative crowdfunding business that takes an aggressive contrarian stance. He has also launched an investment fund focused on cryptocurrencies together with Max Keiser called Bitcoin Capital.

He joined us for a fascinating discussion about the flaws of the banking system, Bitcoin and the search for alternatives.

Note: Our sponsor Vaultoro is raising an equity crowdfunding round on Bank to the Future. Read about the details and invest here.