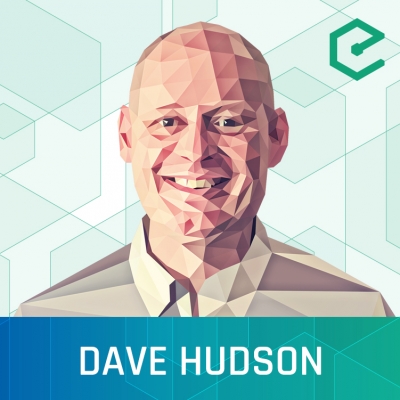 EB90 – Dave Hudson: Insights From The Data Mine And Other Adventures Around The Block

Bitcoin mining and the intricate game theory that surround it is a topic that we've visited many times. Difficult to grasp in its complexity, it is these dynamics that determine the security of Bitcoin in the short and in the longer term. This time we were joined by none other than Dave Hudson. He is the author of the leading mining blog hashingit.com, VP of Software at PeerNova and had a long career in chip manufacturing including at Qualcomm.

We talked about dynamics in the mining market, security issues with Bitcoin's design and his data-informed views on the blocksize debate.

Review us on iTunes and WIN a Free T-Shirt!

Each week we will be giving away an Epicenter Bitcoin t-shirt to one lucky listener! All you need to do is leave us a review on iTunes. Then send us an email at [email protected] with the review text so we can identify you and we’ll draw one winner per week who will get a t-shirt.