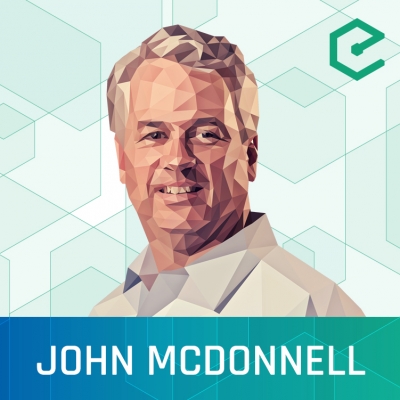 Solving the pain points of online payments was the applications that garnered the most attention in Bitcoin's early days. In recent times, as consumer adoption of Bitcoin payments has been underwhelming much of that attention has shifted elsewhere. Nevertheless, companies keep working hard on making the vision of a universal, global payment system a reality.

Among those companies, one stands out as the top contender to compete with existing payment systems: Bitnet. Funded with a heavy warchest and the company is ran by veterans of Visa and Cybersource, a company started in 1994 to help merchants accept credit cards online that was sold to Visa in 2007 for $2bn. They have been working behind the scenes to get Bitcoin to break through with merchants.

CEO John McDonnell joined us for an important discussion of how online payments work today, why they are broken and how Bitcoin will revolutionize the industry.