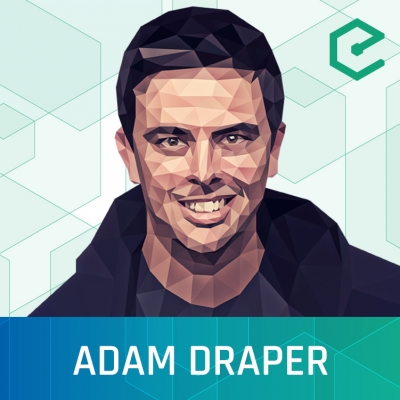 Revolutionary progress doesn't happen without lots of work and in the case of Bitcoin that requires many different startups building technology. Few have contributed to this as much as Silicon Valley based startup accelerator Boost VC, which has been focusing on Bitcoin and cryptocurrency startups since 2013. Focusing exclusively on Bitcoin for an extended time, they've invested in companies such as Blockcypher, Coinprism, Coinjar, Mirror, Snapcard, Zapchain and many others.

Boost VC Founder Adam Draper joined us to discuss running an accelerator, their investment thesis and why they've chosen to add Virtual / Augmented Reality startups to the program.

NOTE: Applications to join the next tribe of Boost startups can be submitted until Wednesday July 1. If you're interested in applying go here: http://bit.ly/1IG49MQ