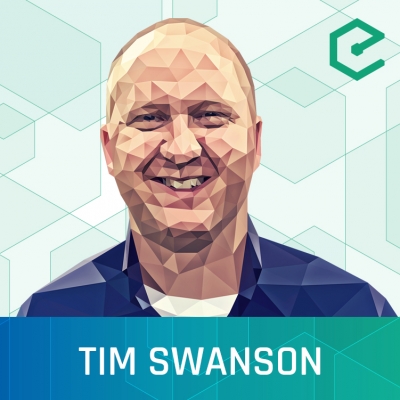 EB84 – Tim Swanson: Permissioned Ledgers And The Case For Blockchains Without Bitcoin

One topic that is guaranteed to cause heated discussion among cryptocurrency enthusiasts is the idea that blockchains can be controlled by known validators and function without an underlying cryptocurrency. Some think this is a non-sensical idea fabricated by those spineless enough to want to appease regulators and but clueless enough to miss the whole point of cryptocurrencies. But others believe that Bitcoin is unsuited for a lof of 'Bitcoin 2.0' applications and that permissioned ledgers have wide-reaching potential to increase efficiency and transparency.

Tim Swanson joined us for an important discussion of permissioned ledgers. He's among their best-known proponents and has recently published a whitepaper discussing how they work and looking at different startups in the space.