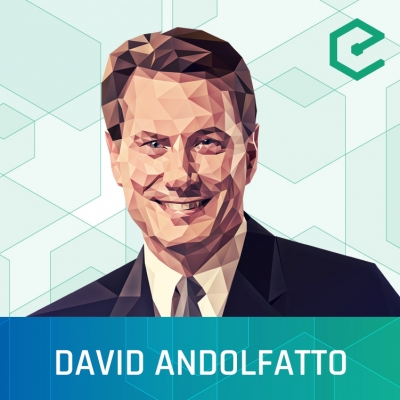 EB83 – David Andolfatto: Fedcoin And The Implications Of Cryptocurrencies Issued By Central Banks

Many people think of Bitcoin as the ultimate contender against the power of central banks, most importantly the Federal Reserve System. But that is certainly not the only way that cryptocurrencies and the blockchain can be used and one particularly interesting idea is that central banks could issue their own cryptocurrencies.

To discuss how this could be done and what the consequences could be we were joined by David Andolfatto, a Vice President of Research at the Federal Reserve Bank of St. Louis and a professor of Economics at Simon Fraser University.

The views and opinions expressed by ou guest are his own and should in no way be attributed to his employer.