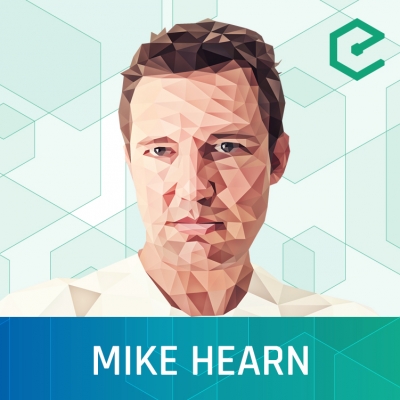 Whether the block size should be increased to 20MB has created more controversy than any other question in Bitcoin's recent history. For some, it is an urgent and necessary step in Bitcoin's evolution. Their view is that leaving the block size at 1MB would be irresponsible inaction with potentially catastrophic consequences. Others see increasing the block size as unnecessary and a dangerous first step down a slippery slope towards a more centralized Bitcoin.

We were joined by Mike Hearn, along with Gavin Andresen the most outspoken supporter of a block size increase. He is also the creator of Bitcoin XT, a modified fork of Bitcoin Core, that may become the vehicle for the push for bigger blocks if no agreement is reached regarding Bitcoin Core. Don't miss this crucial conversation!