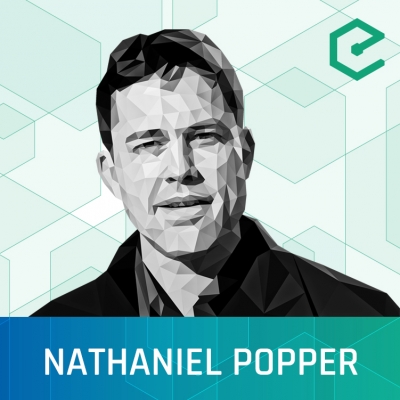 EB81 – Nathaniel Popper: Digital Gold - The Inside Story Of Bitcoin

From the mysterious creation story, to the early development among a small group of cypherpunks, to the emergence of the Silk Road, the collapse of MtGox, to the entry of a tidal wave of VC money and the Silicon Valley elite, Bitcoin's short history has been action-packed. It's no surprise that this could make for a riveting story and NY Times journalist Nathaniel Popper's book 'Digital Gold - Bitcoin and the Inside Story of the Misfits and Millionaires Trying to Reinvent Money' is precisely that.

Popper joined us for a conversation about his must-read book about the remarkable story of Bitcoin.