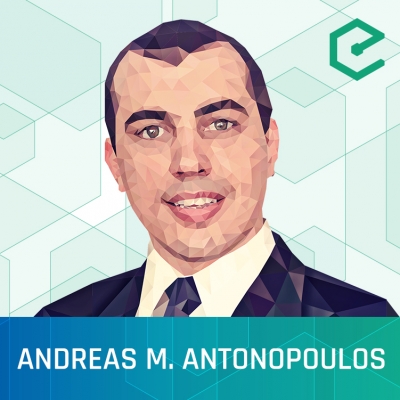 Few question that educating people about Bitcoin and cryptocurrencies is one of the most important and challenging tasks to achieve mass adoption. And perhaps even fewer disagree that there is no one more gifted at communicating the revolutionary potential of Bitcoin than Andreas M. Antonopoulos. A technologist, entrepreneur, LTB host and author, he has been speaking, writing and educating about Bitcoin for years and become one of the most popular people in the Bitcoin space.

He joined us to talk about his new book, his journey in the Bitcoin space, educating lawmakers about Bitcoin and the exciting future awaiting us.