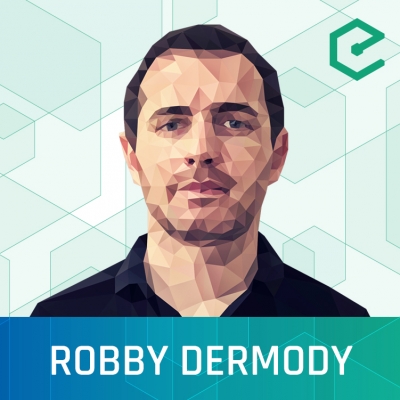 In the crowded race to become the leading ‘Bitcoin 2.0’ platform, Counterparty has stood out by avoiding fancy crowdsales and instead building a platform that works. The protocol, which sits on top of Bitcoin and thus benefits from the security of its mining power, allows issuing assets, paying dividends or trading in a decentralized way. Over the past year, it has been the platform of choice for many crowdsales and is also what powers LTBCoin.

Co-Founder Robby Dermody joined us for a discussion of the features and evolution of the project.