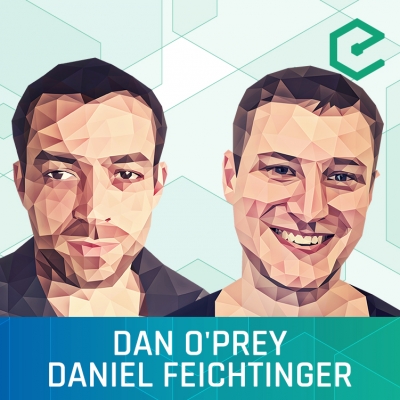 The cryptocurrency ecosystem is increasingly divided into different camps. There are those betting and working on the eventual mainstream success of Bitcoin. And there are those who take elements of Bitcoin’s technology and repurpose them to improve existing systems.

Hyperledger is one of the projects firmly in the latter camp. They are envisioning a world where innumerable interoperable ledgers are operated by different parties. Hyperledger is their tool for the creation and management of these ledgers. CEO Dan O’Prey and CTO Daniel Feichtinger joined us for a discussion of the project, underlying technology and their view of where the cryptocurrency ecosystem is going.