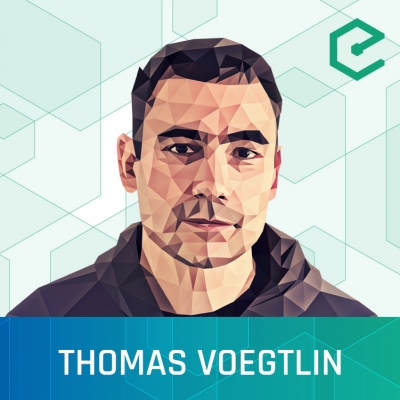 Powering an estimated 5-10% of all Bitcoin transactions, Electrum is one of the leaders of the Bitcoin wallet space. The open-source walled was started in 2011 and played a key role in the development of the light-weight SPV wallets. Developer Thomas Voegtlin joined us for a discussion of Electrum, their recent 2.0 release and the rapidly evolving Bitcoin wallet space in general.