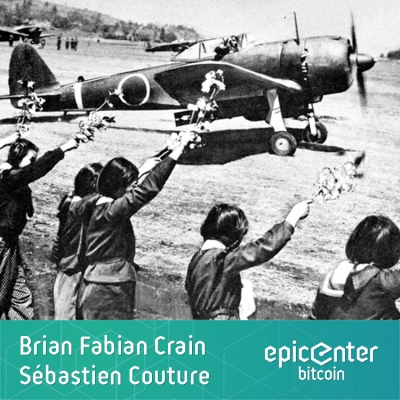 Is Bitcoin secure from attacks that could destroy the currency? To a large part, this is determined by how expensive it is to carry out an attack and by the potential profits the attacker could generate. Ideally, an attack is so expensive to carry out that no profit-driven attacker would engage in it.

But in this episode, Brian argues that the cost of attacking Bitcoin will likely decrease in the future and the ability to short Bitcoin and thus benefit from an attack will increase dramatically. We take an in-depth look at the anatomy of such an attack including: