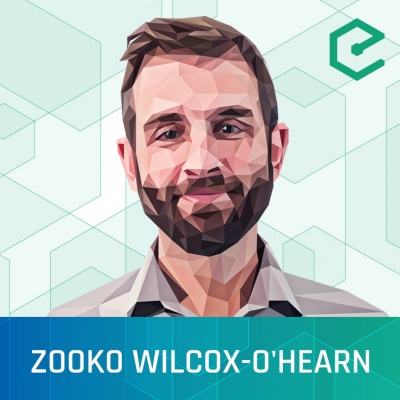 For Zooko Wilcox-O’Hearn, part of the cypherpunk movement since the early 1990s, the vision of a decentralized financial system that has both openness and privacy has existed since long before Bitcoin. After many failed attempts, Bitcoin proved that that vision could be achievable. But Bitcoin also failed to deliver on the privacy features as blockchain analysis allows tracing movements and deanonymizing many users.

Zooko joined us to discuss his project Zcash, a fully anonymous cryptocurrency that is scheduled to launch in July. Through Zcash’s use of ground-breaking Zero Knowledge Proofs (or zkSNARKs) the blockchain will leak no information about sender, recipients nor amounts. It was a fascinating discussion of the most anticipated launch of a cryptocurrency since Ethereum.