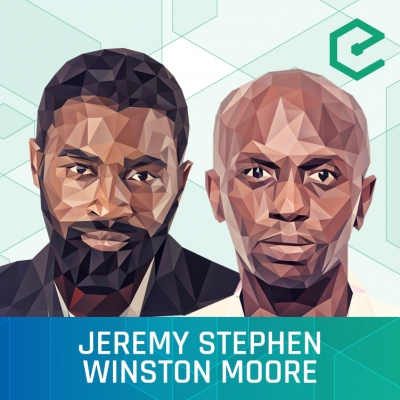 For orthodox Bitcoiners central banks are often seen as the incarnation of evil. But , alas, in the case of two Carribean central banking economists the feeling of reprehension wasn't reciprocated. Winston Moore and Jeremy Stephen were formerly associated with the Central Bank of Barados and fascinated by the potential of cryptocurrencies, they explored the consequences of their central bank holding Bitcoin as part of their international reserves. They joined us for a discussion of central banking, the pecularities of monetary policy in a small island nation and what Bitcoin could bring to the equation.