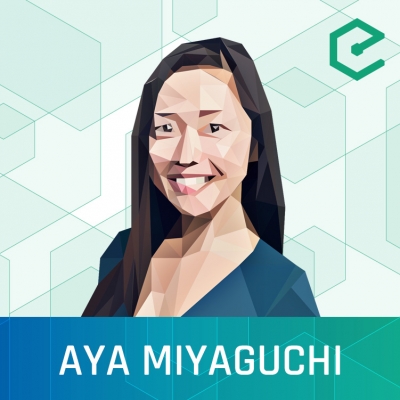 Aya Miyaguchi: The Role and Challenges of the Ethereum Foundation

The Ethereum Foundation has played a crucial role in the evolution of the blockchain ecosystem. They pioneered the Swiss foundation structure and ran one of the first token sales. They played a key role in developing the second-most valuable blockchain network and still play a key role in funding research and steering the future of Ethereum.

At the same time, it has been frequently criticized for a lack of transparency, being too slow in funding development and poor financial risk management. Executive Director Aya Miyaguchi joined us to discuss her journey into the space, the role of the Ethereum Foundation and their plans for the future.