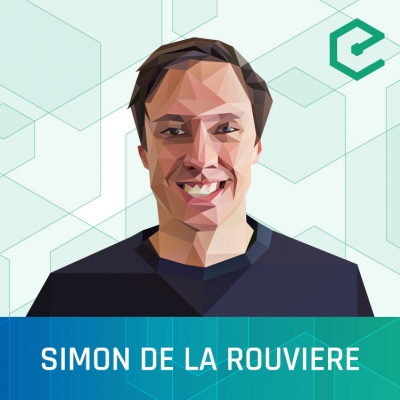 Human beings have a penchant for creating lists. We make lists for things like the top music artists at any given time, the best restaurants in the world, companies which people can trust, and the most wanted criminals. Lists take many forms. They can be maintained by a single authority, or curated by a crowd. But almost always, they remain in the custody of a central party. Token Curated Lists propose a model by which a) the content of lists are decentralized, and b) contributors are incentivized to curate their content according to social consensus.

We're joined by Simon de la Rouviere, an independent researcher and blogger. Previously, Simon was one of the first employees at ConsenSys and founded Ujo Music. He also contributed to the ERC20 token specification and has written about blockchain and token economics since 2014. In recent months, Simon's research has focused on Token Curated Registries (or TCRs), and the economics of curation markets.