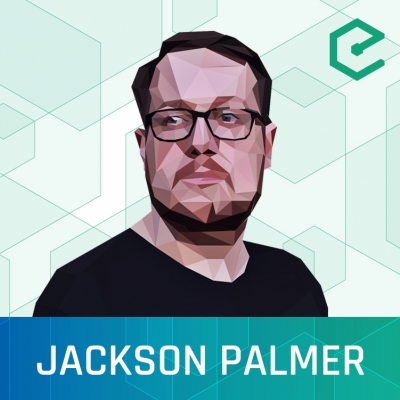 Dogecoin was born from the association of two browser tabs: one was an article about the popularity of the doge meme, and the other, CoinMarketCap. The idea quickly gained traction on Twitter, and before long, a new cryptocurrency was born. Dogecoin gained adoption as a tipping currency, the community took part fundraising for charities and other causes, perhaps most notably sending the Jamaican bobsled team to the Sochi Winter Olympics.

We're joined by Jackson Palmer, co-creator of Dogecoin. Though he has left the project, Jackson shares the story of how he created the most popular meme cryptocurrency as a joke.