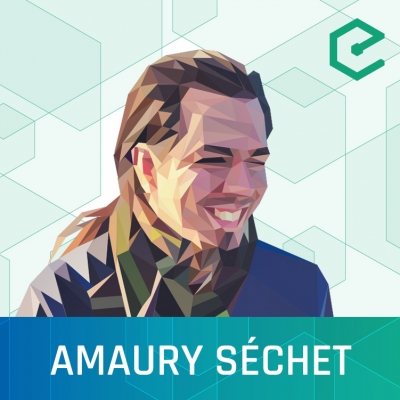 Amaury Séchet is the lead developer of Bitcoin ABC, the largest client for the Bitcoin Cash blockchain. Amaury first got started with Bitcoin in 2010 and closely followed the Bitcoin block size debate as it progressed through the early years of Bitcoin. Predicting the eventual failure of SegWit2x, Amaury was part of the original team that helped coordinate the Bitcoin Cash hard fork, timing it with the activation of SegWit on the main Bitcoin blockchain. We discuss with Amaury the roadmap for Bitcoin Cash, especially with regards to their approach to scalability. We cover many of the novel features the Bitcoin Cash development teams are innovating on such as Canonical Transaction Ordering and Avalanche Pre-Consensus, as well as cover some of the more juicy drama that plagued the Bitcoin Cash community in late 2018, leading to split off of Bitcoin SV.