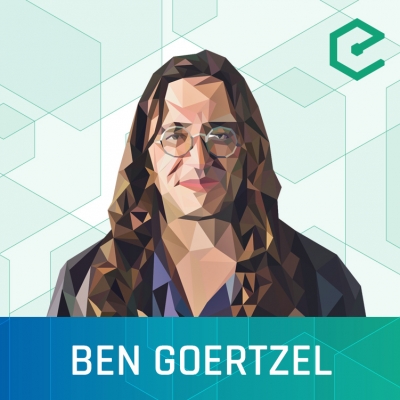 Artificial Intelligence is often misunderstood. And much like blockchain, those who fiercely stand by the technology believe it will change the world for the better. Others fear the negative repercussions it could bring it and would rather see it disappear.

We're joined by Ben Goertzel. Ben's interest in AI and robotics date back to his childhood and he has made these his life-long passion and work. He is the CEO of SingularityNET, a company building a marketplace for AIs which leverages blockchain. He is also Chief Scientist at Hanson Robotics who has brought us the now famous Sophia robot. When he's not building blockchains and robots, he leads the OpenCog open-source AI framework and is Chair of Humanity +, an organization which focuses on technology and ethics.