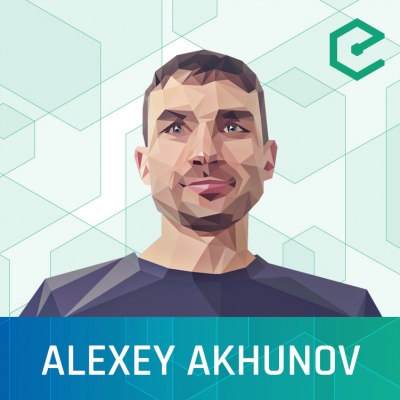 We're joined by Alexey Akhunov, an independent Ethereum researcher. Alexey has been working on an ambitious project called TurboGeth. As the name implies, it is a version of Geth which features a number of speed and performance optimizations.

Alexey also leads the state rent working group of the Ethereum 1.x project. Ethereum 1.x came out of Devcon when core developers began to realize that the full migration to Serenity would likely take several years. The team hopes to bring progressive improvements to Ethereum in parallel to the development of Serenity.