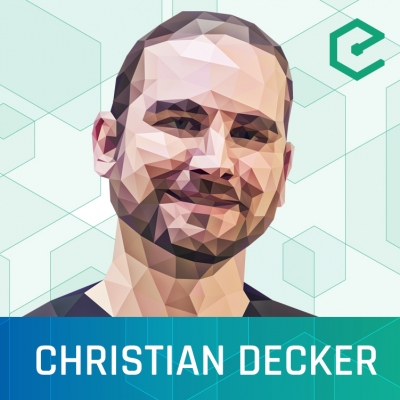 When the Lightning Network (LN) was conceived in 2015, it was quickly embraced by the Bitcoin community as the way to dramatically scale Bitcoin’s capacity. There was an expectation of LN being available quickly. Instead, development proceed more slowly in the background with different teams contributing to a standard specification. That spec is now almost ready and last year interest and early activity on the LN increased dramatically.

We were joined by Christian Decker, a core engineer at Blockstream, where he works on their LN client. We discussed the history and progression of the LN and what remains on the road to scaling Bitcoin.