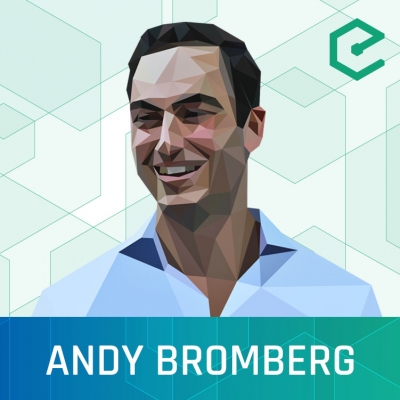 When token sales and ICOs took off in 2017, most projects chose to push ahead despite large regulatory risks. One of the few that went the other direction and put compliance first was CoinList. The platform made its debut by running the massive Filecoin token sales in which $205m was raised from accredited investors. CoinList also played a major role in popularizing the SAFT and creating tools to efficiently and legally raise in the US.

We were joined by CoinList President and Co-founder Andy Bromberg to discuss the history of CoinList, token sales, securities regulation and the potential of security tokens.