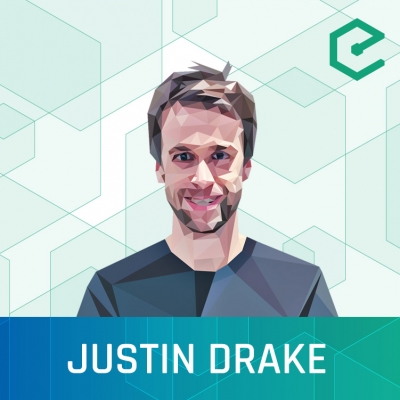 The Ethereum vision has always been to create a world computer. But its scalability and performance limitations have meant that it has fallen far short of that vision. Yet, work on scaling Ethereum has exploded in breadth and complexity over the past years. From variants of PoS, to Plasma / Plasma Cash, sharding, EWASM, BLS signatures, everything has been on the table. While confusing on the surface, underneath a coherent vision for a new Ethereum that will scale near infinitely has emerged.

We were joined by Ethereum Researcher Justin Drake to discuss the Ethereum Serenity vision, its core components and the roadmap ahead. A particular focus was the beacon chain, the role of randomness and Verifiable Delay Functions.