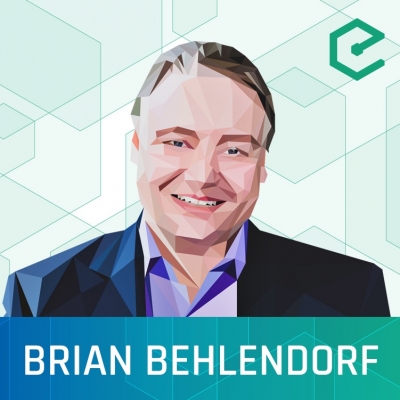 Most observers of the ecosystem will probably agree that 2015-2017 were the years of the enterprise blockchain. It was during that time that many startups catering to enterprise were founded and funded, including Monax and Stratumn (where Brian and Sebastien previously worked). For the permissioned blockchain camp, adoption would come in the form of enterprise use cases, arguing that public networks carried too much risk, and lacked needed features like privacy. While much of the hype has subsided, large companies in every sector are forming consortia and leveraging blockchain to provide better process traceability and transparency, and reduce their reliance on third parties.

We're joined by Brian Behlendorf, Executive Director of Hyperledger. When Brian was last on the show, he had recently started his role at the Linux Foundation. Now, two years later, Hyperledger has gone from a nascent project to a mature ecosystem of technologies with hundreds of members. With dozens of networks in production, and backed by companies like IBM, Hyperleger is the most widely used blockchain technology for permissioned networks.