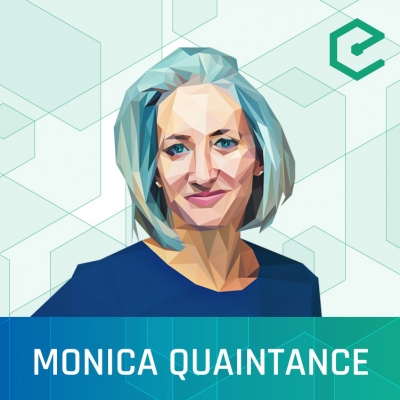 We're joined by Monica Quaintance, Head of Engineering and Adoption at Kadena. While most companies providing enterprise solutions focus primarily on permissioned systems, Kadena is building both a public network protocol and private blockchain infrastructure. Their Chainweb protocol will soon launch as a public network and smart contract platform. The company claims their novel approach to proof of work offers enormous gains on transaction throughput, even at scale, while benefiting from the same security as Bitcoin. Alongside Chainwebs, Kadena is building a permissioned protocol more suited for enterprise applications in insurance and finance.