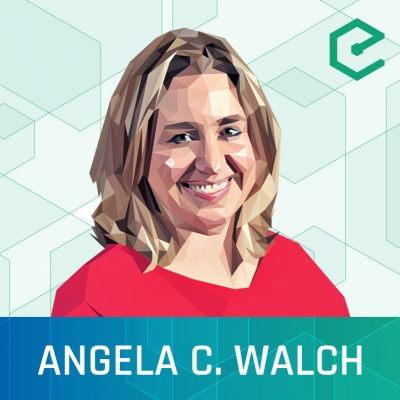 #253 Angela C. Walch: The Case for Treating Developers as Fiduciaries in Public Blockchains

The expectation has become widespread that blockchains will end up underpinning major societal infrastructures. The narrative in the blockchain space is that networks are decentralized and trustless and thus regulation should not apply to networks directly. Legal scholar Angela C. Walch has been questioning terms like decentralization and trustlessness and argues that blockchains shift the need for trust rather than remove it. Her controversial ideas include that key developers of open-source project should be treated as fiduciaries and held accountable for the consequences of their work.

Angela Walch is a professor of law at St Mary University School of Law and a Research Fellow at the Center for Blockchain at UCL. She is a graduate of Harvard College and Harvard Law School and has been doing academic work on legal issues surrounding public blockchains since 2013.