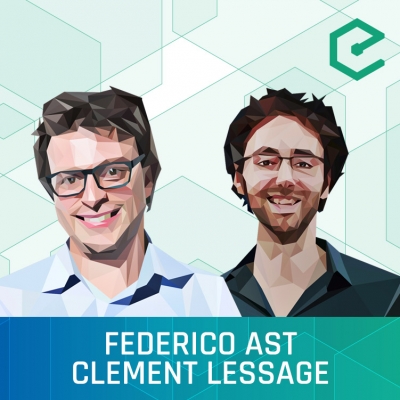 Dispute resolution is the process by which contracting parties settle disagreements. Whether in the form of litigation, arbitration, or other means of mediation, every contract defines a dispute resolution mechanism and jurisdiction. It is the metaphorical Lady Justice, measuring the strength of each party's arguments, and reaching a decision based on evidence.

Smart contracts are unique in this sense. Unlike traditional contracts, they are rigid and deterministic. Written in computer code, nuances in human language and vagueness of terms do not exist in this realm. There are no judges, no jury, just calculated execution.

The DOA hack and other similar events have prompted observers of the space to express the need for smart contract dispute resolution. Some have suggested “exit switches” that would allow for human intervention when edge cases appear. But could the arbitration process be integrated into the smart contract and on the blockchain?

We're joined by, Federico Ast and Clement Lessage, respectively CEO and CTO of Kleros. This dispute resolution layer provides contracting parties with a fast and secure process for arbitration. The system is broken up into courts and sub-courts, each specializing in specific matters like e-commerce, insurance, and transport. In the event of a dispute, parties submit their case to Kleros, where a crowd of expert jurors analyses the evidence. When all votes are cast, the decision is enforced by the smart contract, which may unlock funds, or provide parties with additional time to fulfill the terms of the agreement. Clever incentive mechanisms reward jurors who vote with the crowd, making Kleros resistant to bribe attacks and collusion between jurors.