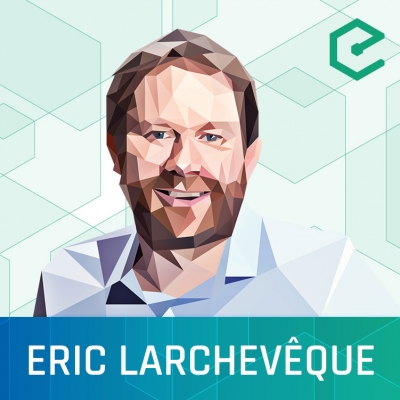 Before founding what is now one of the most successful companies in the cryptocurrency industry, Eric Larchevêque and his co-founder opened La Maison du Bitcoin, a Bitcoin education center and co-working space in the second district of Paris. It was through chance encounters in this space that Leger was born in the basement of 35 rue du Caire, where the company also operated a Bitcoin exchange desk and a handful of crypto miners.

Eric Larchevêque, CEO of Ledger, joins us again since his last appearance as a guest 200 episodes ago. We discuss the meteoric rise of Ledger from a ten-person team to now nearly 150 people across three continents. This fascinating discussion is a master class in product development, scaling at lightning speed, and staying true to your vision when everyone is pushing you to change course.