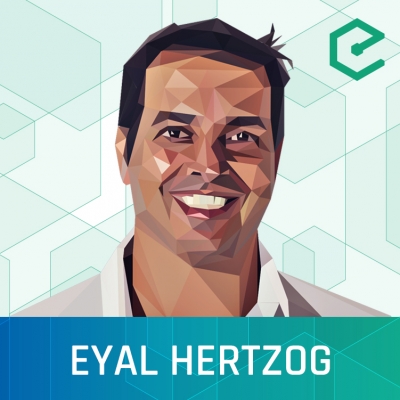 #194 Eyal Hertzog: Bancor and the Rise of User-Generated Currencies

Bancor is a simple, but hard-to-understand protocol that enables price discovery and liquidity even for assets that aren't actively traded. Co-Founder Eyal Hertzog joined us to explain how the Bancor protocol works and why they think it will play a key role in enabling a massive wave of small, but interconnected user-generated currencies. We dissected the workings of the protocol, its radical implications as well as the takeaways from their record-shattering, but controversial crowdsale.