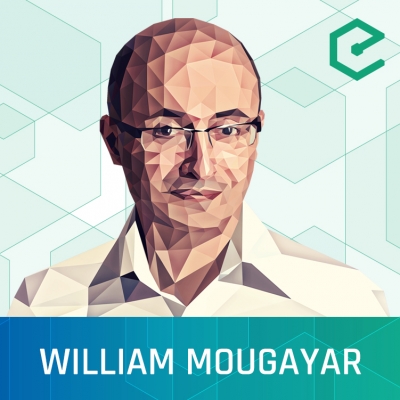 Token sales, often called Initial Coin Offerings (ICO), are exploding in popularity. Seemingly each week a new record is hit with huge sums being raised by alpha-stage projects in almost no time. William Mougayar, an investor, author and blogger, who has been at the forefront of the token sale movement joined us to unpack the most dynamic trend in the blockchain ecosystem. We cover the great promise of token sales in disrupting venture capital and changing how startups are build and grown. We also address the apparent irrationality of valuations and what distinguishes a responsible from a reckless token sale.