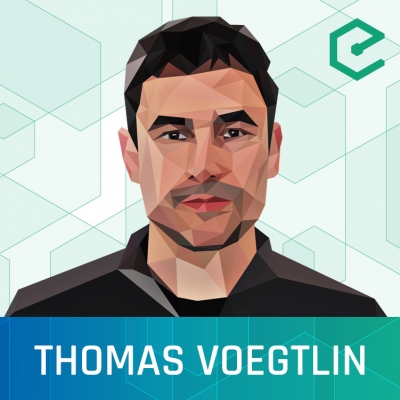 Years into the great Bitcoin scaling debate no solution is in reach. Neither bigger blocks nor Segregated Witness have anywhere near consensus support. With the conflict escalating, a Bitcoin fork has become a real possibility.

Electrum Developer Thomas Voegtlin joined us to discuss the state of the Bitcoin scaling debate. We discussed Bitcoin Unlimited, ASICBoost, SegWit activation without miner support and how a Bitcoin fork could play out. Possible outcomes include that Bitcoin Unlimited gains a majority of hashing power and starts mining bigger blocks. In the event of a fork, a proof-of-work change could be done to defend the minority chain from miner attacks. And lately a proposal was brought forward to activate SegWit without the support of the hashing power.