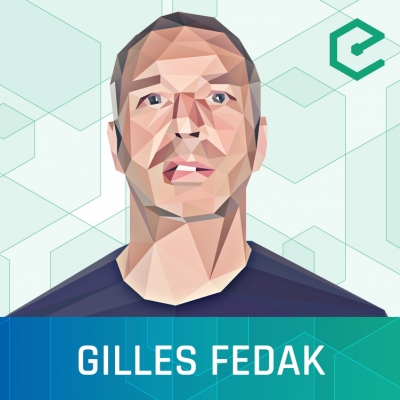 For decades, science and academia have leveraged distributed computing to solve massive computational problems. Distributed grid computing schemes allow donors to volunteer their desktop computer's idle resources toward scientific projects in physics, biology, and chemistry, where large amounts of parallel computing resources are necessary. Relying on software like BONIC, these networks provide features such as built-in fault tolerance and result verification. And with the proliferation of mobile and IoT, the potential for massively distributed grid networks has never been greater.

Gilles Fedak, a researcher at the French computer science research body Inria, joins us to discuss a new project which aims to build a high-performance distributed cloud infrastructure marketplace. Relying on mature grid computing technologies, iExec utilizes Ethreum to organize a peer-to-peer marketplace of computing resources, allowing anyone to rent their idle resources to grid networks. If it succeeds to execute on its vision, this game-changing project could revolutionize distributed computing through cost reduction and the commoditization of resources.