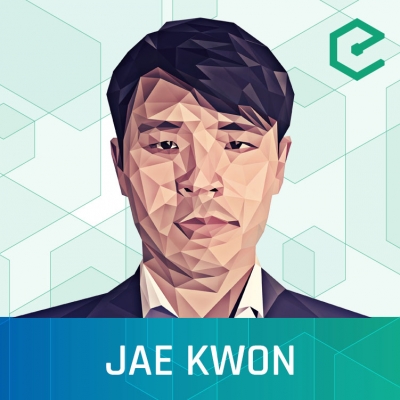 One of the key issues with blockchain networks is the lack of interoperability. In the early days of Bitcoin, blockchain interoperability was far from people's minds. However, as new networks continued to emerge and gain traction, the ability to move assets freely from one blockchain to another has become a critical feature.

We're joined by Jae Kwon, CEO and Founder of Tendermint, the team which is launching the Cosmos Network. Cosmos aims to build the internet of blockchains: A global network of blockchains, connected through hubs that allow trustless token transfer. Jae joined us to discuss the Cosmos vision, the underlying Tendermint consensus algorithm and upcoming fundraiser.