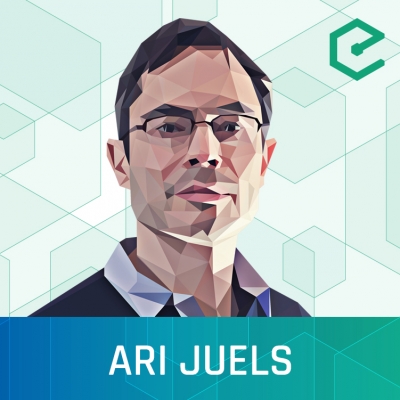 One of the shortcomings of decentralized smart contracts is their inability to retrieve information from the outside world. The deterministic nature of Etehreum-style blockchains makes it impossible for them to incorporate functions allowing them to do things such as make API calls to websites and data feeds. Though oracles are often cited as the solution to this problem, they require users to place a high level of trust in their operators, a model which would undermine the very nature of a decentralized smart contract.

Ari Juels, a Professor at Cornell Tech (Jacobs Institute) and former Chief Scientist of RSA, joins us to discuss his work on Authenticated Data Feeds for Smart Contracts. These 'Town Crier' feeds would act as bridges between smart contracts and websites, srapping data over TLS and feeding to to a smart contract. Relying on sophisticated hardware enclave technology (Intel SGX), one who uses a Town Crier feed would not need to trust its operator as code execution would be guaranteed signed by the hardware.