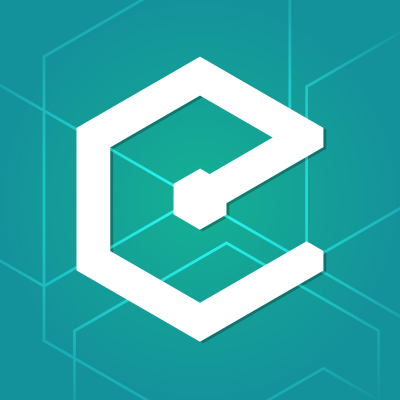 From BitShares to his central role during the inception of Ethereum Charles Hoskinson has continually influenced key projects in the blockchain and cryptocurrency space. After departing the Ethereum project in 2014, he has recently stepped back into the limelight by pledging support and resources to turn the fledgling Ethereum fork ETC into a viable project.

Charles joined us together with Alex Chepurnoy, a developer at his company IOHK. Besides Ethereum Classic, we talked about IOHK and Scorex, IOHK's modular blockchain framework project that Alex Chepurnoy has been leading.