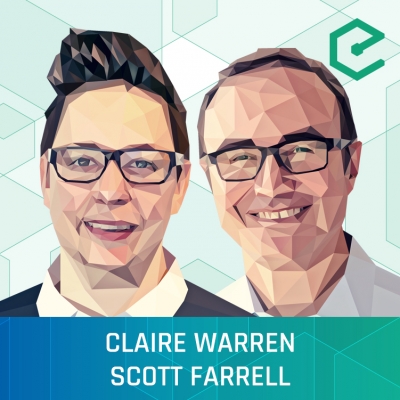 Blockchain smart contracts are self-executing contracts composed of computer code. These programs, which are executed by the entirety of the network, enforce the rules described within the code. Effectively, in this realm, code is law. And as we've seen recently, altering the outcome of that code after it has been deloyed, should we later realize that it was flawed or did not produce an intended result, can be messy. In addition, there are instances where human intervention can be necessary or even desirable. Take a mortgage agreement for example. Should a smart contract be entrusted with the responsibility of making a decision when the borrower can no longer make his payments? In cases such as this, subjective human intervention is be necessary.

Scot Farrell and Claire Warren, lawyers at the global law firm King & Wood Mallesons, think that humans should not be automated out of every process. While code is logical and predictable, it cannot act reasonably or take into account certain unforeseen events. They have proposed DnA contracts (Digital and Analog), where automation can occur when absolute automation is possible, but where humans may intervene at the edges and provide input when needed.

Topics we discuss in this episode: