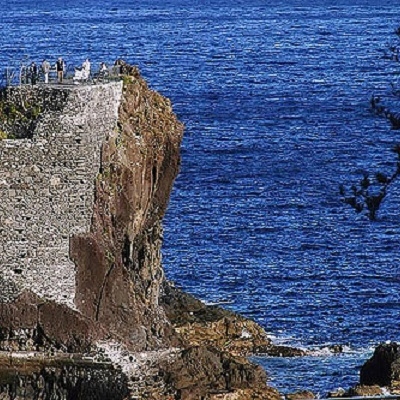 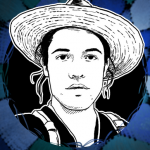 I interview Joby Weeks, prime minister of Pontinha, the smallest country in the world, located off the shore of Madeira, Portugal. Weeks announced earlier this week that the country has officially recognized Bitcoin as its national currency.

Pontinha, soon to be renamed Atlantis, hosts an old Templar Fort, home to Prince D. Renato Barros, and is a free-to-explore tourist destination.

Read the story on NewsBTC. 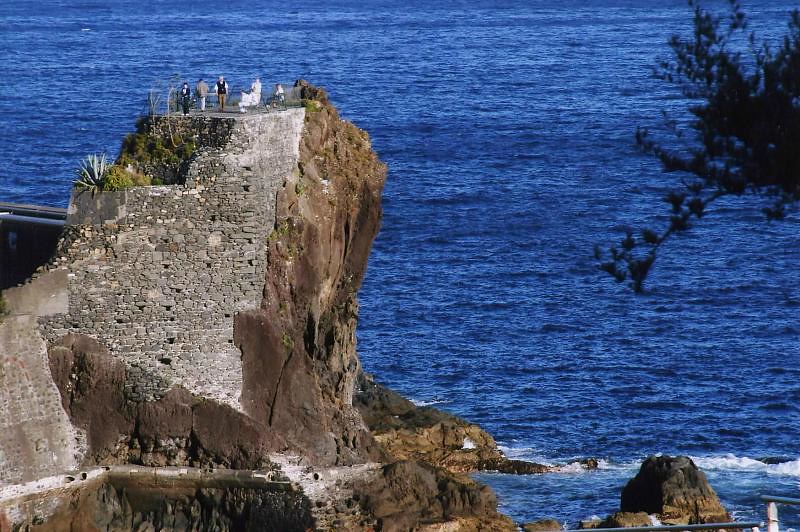 You can donate to the development of Pontinha, aka Atlantis, at: 1J4t2dxYCh268qCnvarGz11YPoF4XbbYa4

This conversation was sponsored by Anarchopulco 2016 the largest Anarcho Capitalist conference in the world. This February 19-21.