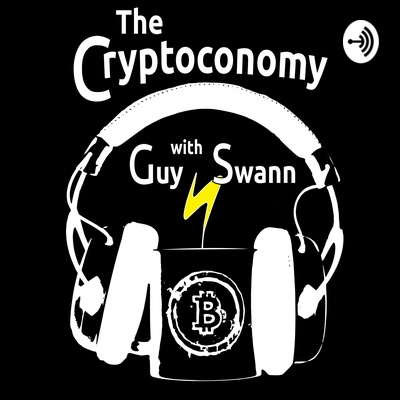 "Another clever & censorship resistant system for identity within the Bitcoin system is being proposed. Called "Easypaysy," developer Jose Femenias Canuelo has created a system to safely & independently create a static on-chain account system, that would solve the need both of having to reuse Bitcoin addresses, & having to constantly generate new ones for every payment. Today we read the Bitcoin Magazine article by none other than Aaron Van Wirdum, breaking down exactly what it is, how it works, and what it might mean for the future of interfacing with the Bitcoin system.

A huge thank you to the Let's Talk Bitcoin Network and the crew over at Bitcoin Magazine for letting me cover all of their incredible content! It's exciting to join the many great shows on the LTB network and get the best written works in Bitcoin to all those who don't have the time to read them. Don't forget to check out the full article plus other links to the white paper for further exploring this new tool:

Do NOT miss out on Aaron's other works, here's a list of a handful of his other great articles we've covered in audio: