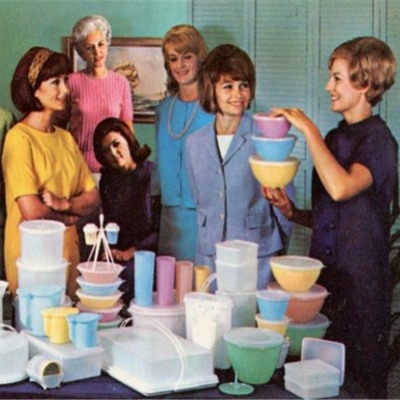 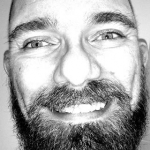 A world of exciting possibilities is unfolding as we wrap our heads around digital tokens (such as Counterparty assets like LTBcoin) and their uses. Here are a couple of use cases I have been thinking about lately: token-based affiliate programs and token-based member-invite-only systems.

Adam B. Levine explained the idea of Token Controlled Access and the specific application of this called Token Controlled Viewpoint, where visitors to a website have different privileges and levels of access based upon the specific digital tokens they hold in a particular Counterparty address.

Say you are starting your own secret society. You could create a website that looks like an strategy forum for the game of Risk on the outside and use that facade to hide your real plans for world domination from prying eyes. All it would take is a quick check by the system to see who possesses the right tokens to access the secret stuff.

Except, that would be a terrible idea. 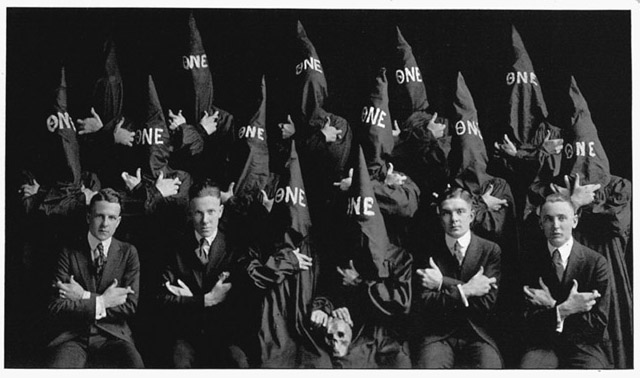 Anyone in your hypothetical secret society would be able to betray your trust and let in undesirables because digital tokens can be sold or transfered at will. The freely-transferable nature of digital tokens is indeed the first consideration you need to take into account when deciding if tokens are a good tool for your project.

Now, should you actually want people to be able to give or sell access to something you have created, then using tokens will save you a lot of trouble and leave you with a rather powerful system in return for relatively little work.

Imagine you are launching a new platform and want to pique interest with member-invite-only access like Google+ and many others have done. Normally, you would have to build out some kind of system where existing members get a number of invitations to pass on.

If you are using Token Controlled Access on your platform, most of the work is done for you. All you would need to do is make sure your access token is divisible and set up your system so that even a token satoshi (0.00000001 of a token) in someone's wallet grants them access. Or else, you just give out large numbers of tokens to your believers and early adopters and have them spread the love. In any case, they will enjoy a certain air of exclusivity as the only ones who are able to access your platform initially and invite others to do so. 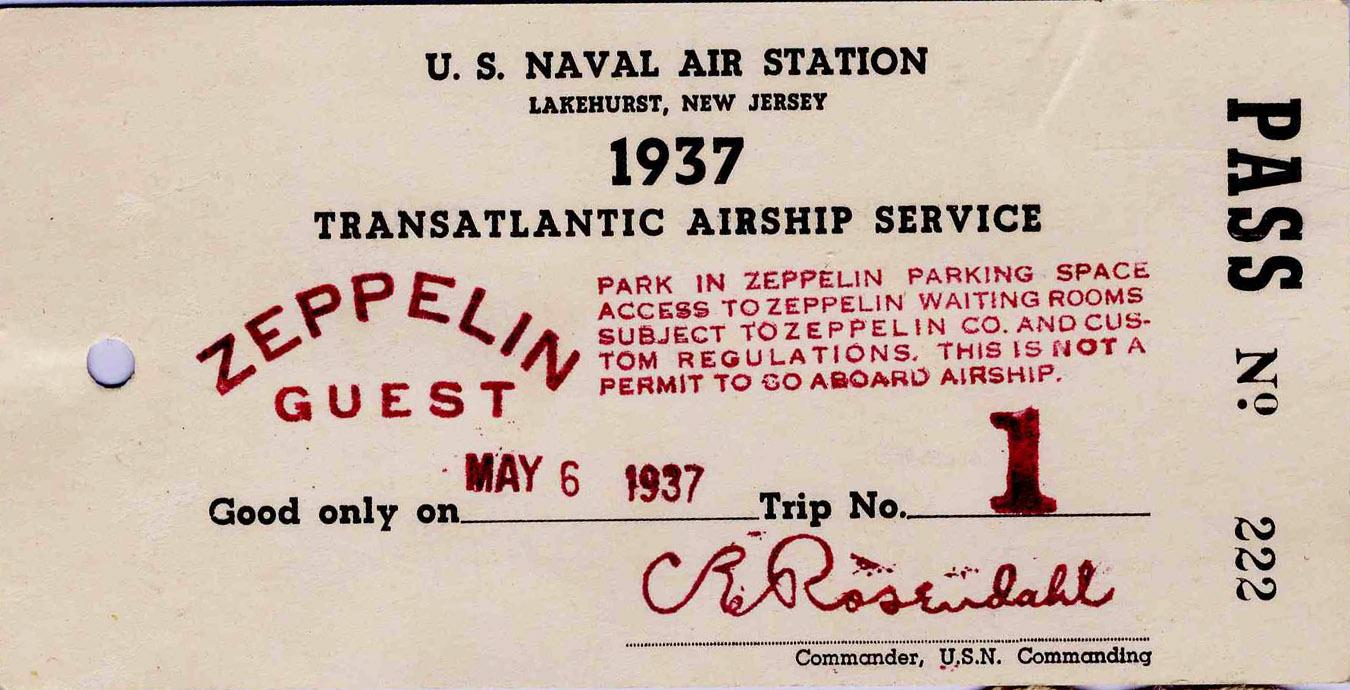 Such a tokenized invitation system also gives you full control over how fast your user base or community can grow, which is handy if you want to do something like a soft launch without the fear of being overwhelmed. In this case, you would simply check for, say, 1000 tokens at the start and lower that requirement as you go along, automatically letting early adopters invite new people with their surplus access tokens. If you half the requirement to 500 tokens, your user network can only double at best, while if you are ready for faster growth you could lower the token requirement by a factor of 10, 100 or more. Starting off with a high token requirement and then lowering it also means that every time you want to expand your user base, all current users automatically end up with surplus tokens they can use to invite people who are waiting to join.

That is a pretty flexible member-invitation system in return for the simple work of programming a check on a Counterparty address for the minimum number of tokens required. And of course, you can use this system for all levels of access. For example, you could roll out exciting new features with an initial invitation-only period before opening them up to all users.

Building a typical online reseller or affiliate system is not a simple task. You need affiliate codes, tracking urls, a commission-payment system and probably quite a lot more. Overall, it can be quite a headache to set up and maintain all that.

If you run on a Token Controlled Access model, you can get it to handle affiliate sales with minimal work. I will describe one way to do it, as a jumping-off point for improvement and other ideas. 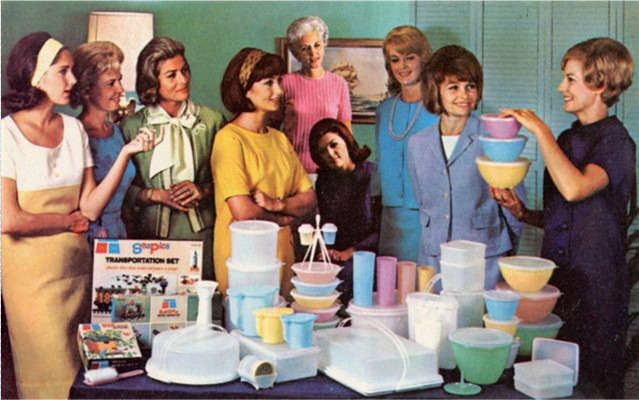 Normally, you would sell a token that gives people access to whatever you offer. Let us call it VALIDKEY. Anyone who has at least one VALIDKEY in their token address can use your service. Your token could also be a one-time use thing, where the owner must send it back to you in order to access your conference, download the ebook they bought or whatever.

Now, to create your affiliate program, you configure your system to also grant access to anyone who has at least one each of two other tokens, called VALID and KEY. One VALID and one KEY token in the same address are equivalent to one VALIDKEY token and grant the same privileges. Think of the KEY token as being kind of like a blank metal key, and the VALID token as the equivalent of the notch pattern the key needs for it to work.

The KEY tokens, like blank keys, are necessary for gaining access but practically worthless on their own. This means you can give them freely to your chosen affiliates who will sell them for the best commission they can. At the same time, you sell your VALID tokens at, for example, 80% of the price of a VALIDKEY token, which leaves affiliates with a potential commission of up to 20%.

When you look at a KEY token in a user's address, you can also determine the affiliate address that token originally came from. In this way, you can track users back to your affiliates even if the affiliate token has passed through multiple hands, and you can also reward affiliates with residual commission for ongoing purchases. If an address has multiple tokens, you would always consider the one that has been there longest, to avoid the problem of affiliates spamming current users with their own tokens. You can also follow the trail in the other direction, to see what your affiliates are doing with the tokens you give them and how many are converting into new users.

There you have a basic affiliate system just for checking two access tokens instead of one, plus the possibility to add more advanced features with relatively little work.

Thoughts? Ideas for improvement? Obvious flaws I completely missed? Let me know in the comments.