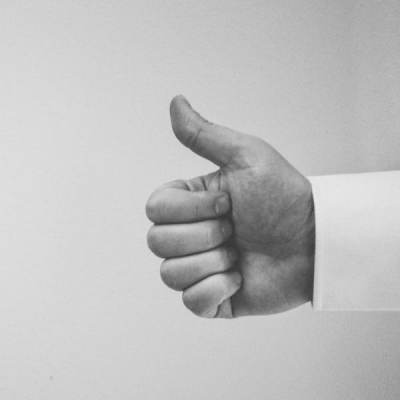 Confessions of an /r/bitcoin moderator 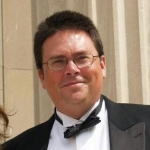 It's Not What You Think

I apologize for the title of this article because it is pure unadulterated click-bait. You started reading this because you thought you were going to to hear the dirty details of the inner sanctum of the bitcoin moderators; a secret cabal of initiates who conduct ceremonies and rituals under the cover of darkness to control the bitcoin community.

Sadly, that is not the case.

The vast bulk of our time and energy is devoted to removing duplicate posts and endless spam.

When moderation is working correctly, the average user never sees it. On a daily basis the /r/bitcoin sub-reddit is spammed with posts promoting gambling websites, scams, alt-coins, off-topic posts having nothing to do with bitcoin. Those of us working dutifully in the moderator mines delete this noise so that the 150,000 or so subscribers don’t have to deal with it. 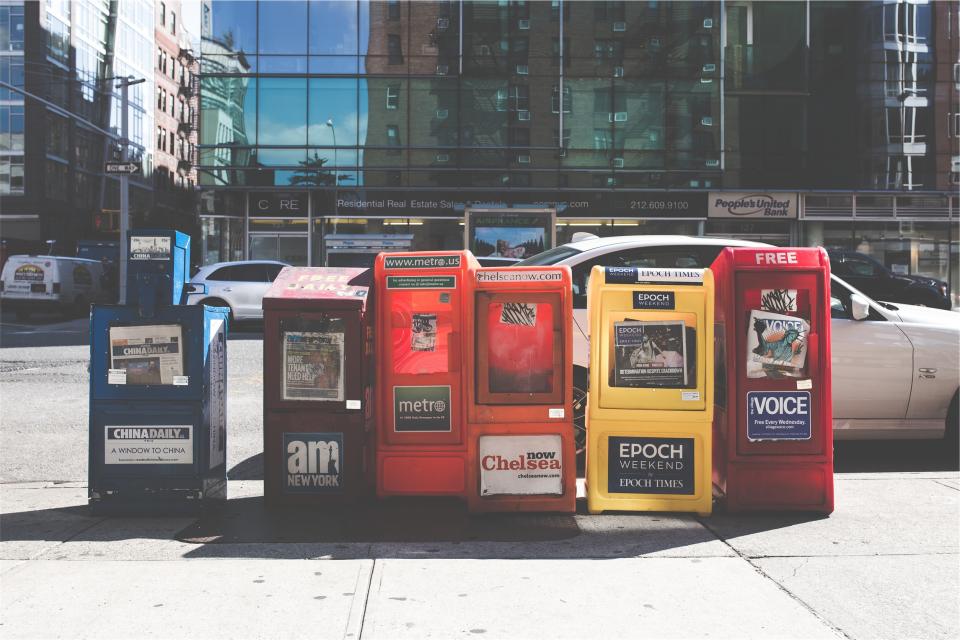 The Life of a Mod

It is a largely thankless job. It is on a volunteer basis. No one is being paid. Most of the current moderators were nominated by the community. At least that is how I came to be a moderator.

About a year ago the owner of the /r/bitcoin sub-reddit, a user who goes by the handle of /u/theymos, received a lot of criticism regarding the lack of effective moderation on the forum. The forum was being deluged with spam and noise. In response to the complaints, /u/theymos asked the community to make nominations for forum moderators. Since I had a long time posting history and reasonably decent karma, I was one of the ones nominated. I was spending a fair amount of time on the /r/bitcoin sub-reddit anyway, so I accepted and tried to contribute a little bit towards the cause.

Reddit moderation is based on the community reporting violations. If no one reports a post, it doesn’t really show up on our radar. If they do, we look at it and make a judgement call.

Most of what we have done in the past year hasn’t been that controversial. That is..until this past Saturday, August 15, 2015.

From Moderators to Censors

The good news I have to tell you is that nothing deep and secret and mysterious happened.

He made the decision, he informed the moderator team of it, and then acted upon it. It was not some deep dark secret. He made it very clear, and very public. So, all of that is the good news. The bad news, is that his decision was wrong in every way imaginable. 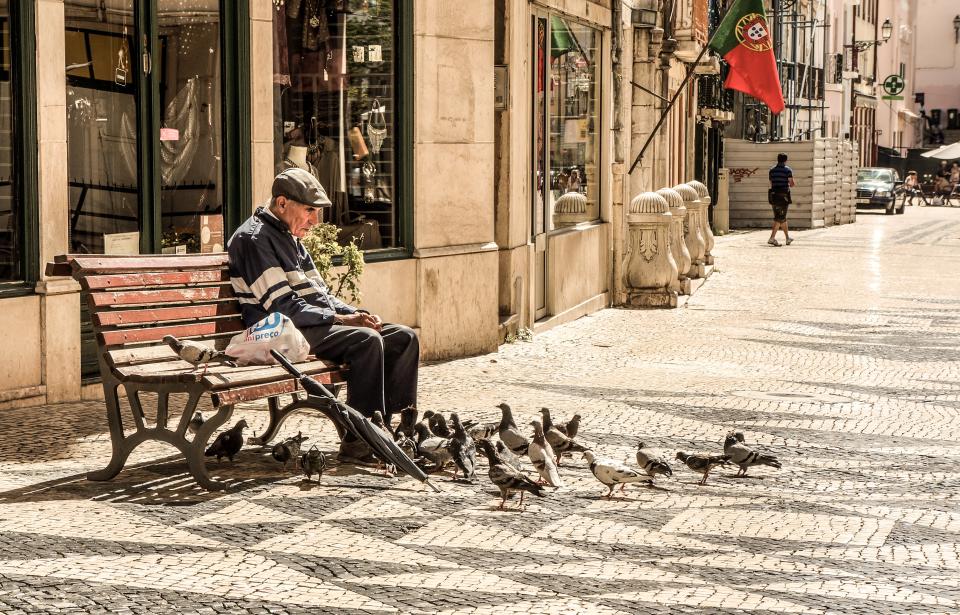 When /u/theymos decided to use his centralized authority of /r/bitcoin to stifle all debate and discussion of bitcoin-xt, he violated a core principle. As a decentralized peer-to-peer network, any point of centralized control is problematic.

Even though I am, for the moment, a moderator of /r//bitcoin, I hold that position solely at the discretion of its owner /u/theymos. He can remove me at any moment, and this is his right.

This one single person holds absolute centralized control of the two largest communications platforms for the community to discuss the future and evolution of bitcoin.

This is both a difficult and simple problem to solve at the same time. It is difficult in that the two largest forums for discussion of bitcoin are under the centralized control of a single individual. He exercises absolute power of what is, or is not, allowed to be discussed; including complete and total censorship power over the narrative in the two largest media outlets.

On the other hand, anyone can move to another forum, or sub-reddit, with the click of a mouse. So simple, yet so difficult at the same time. How do you get 150,000 people to move to another sub-reddit or message forum? It’s not easy, but that is the only solution forward if the community wishes to continue a discussion about the future of bitcoin in a more open and transparent fashion.

I want to clarify some misconceptions which have been fostered over the past few days. The /r/bitcoin sub-reddit has a long history of not allowing posts about alt-coins. In general this hasn’t been super controversial.

Since /r/bitcoin has a long history of removing posts on alt-coins, /u/theymos took a very strong stance that bitcoin-xt is ‘just another alt-coin’, ‘no different than dogecoin’. He first posted this to the private moderator mail and, later, posted it as a public policy for all to see.

I am here to say this, loud and clear, and unequivocally, he is wrong. Either he doesn’t see the distinction, or he does, but doesn’t care. 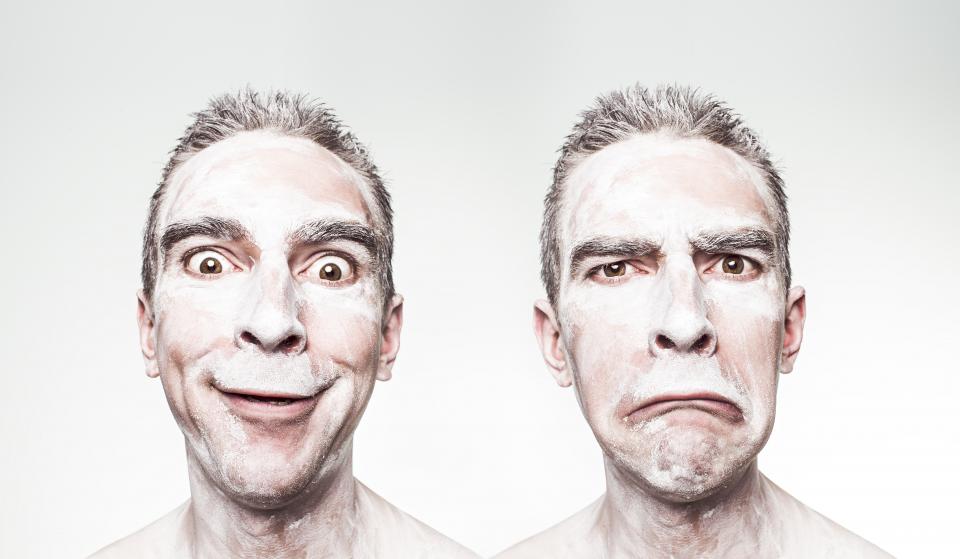 For whatever reason /u/theymos is profoundly against bitcoin-xt, or any increase in blocksize in general. This is his opinion. And, there are probably some valid arguments to be made on this point. The problem is, rather than sharing his opinion and engaging in the debate, he has shut down all debate by censoring the top two forums where the bitcoin community discusses these topics.

Which leads me to this. Is bitcoin-XT an alt-coin?

Answer: Absolutely not; alt-coins run on an independent network. No one submits a dogecoin transaction and, suddenly, bitcoin miners have to process it. Dogecoin transactions never appear on the bitcoin network at all.

Bitcoin-xt is not an alt-coin, but it is an alt-client.

The only official version of bitcoin is based on the set of rules currently being run by a majority of the network. As soon as a new ruleset is proposed via a possible software release, then all such versions are 'unofficial' until they reach consensus; and this absolutely includes bitcoin-core.

Technically not even a specific software implementation is 'official' since, in theory, people can implement any piece of software they want as a client, so long as it honors the existing rules. Currently 'bitcoin-core' is the 'official' reference client for bitcoin; because it implements the majority ruleset. However, and this is key, the moment a new version of 'bitcoin-core' is released which changes the rules, it is no longer official; it is just a proposal and only if the majority of the network migrates to it does it become official again.

What Exactly Are We Fighting About?

If someone makes another client, with different rule changes, then that too is also just another proposal.

It is no more valid, or invalid, than a proposed rule change to bitcoin-core. We cannot enforce such centralized thinking on a decentralized network. Bitcoin adapts based on the community 'voting' (they vote by deciding which ruleset they run). When the majority runs the new ruleset; creating the new longest chain, then that becomes the newest official version.

You cannot reach consensus without discussion. This notion that bitcoin-xt is an alt-coin is nonsense. It is simply a version of the client with new rules, no different than a revision to bitcoin-core with new rules. Which version the community adopts will play out over a period of time.

For the community to make an intelligent and informed decision they must be able to discuss these proposals.

One of the most outrageous things I have read in the past few days on this topic has been the claim that bitcoin-xt is appealing to 'populist' sentiments.

How else do you reach consensus without convincing the population of the bitcoin community? You must communicate and discuss proposed changes. Bitcoin-core does not have some elevated status as the only possible version of the bitcoin-client. That is highly dangerous and centralized thinking.

To be honest, I don't think that most of the people following this discussion even really want bitcoin-xt. Rather, they want bitcoin-core to adopt some sort of compromise scalability solution. Most would be happy with a compromise and prefer it over switching to bitcoin-xt.

However, the behavior of some in the community who are suppressing this discussion, hurling personal insults around, and who clearly have some very strong personal agendas that they are not being forthright about, are what is creating this crisis.

The Elephant In The Room on Bitcoin Centralization

Almost everyone believes something should be done about the scalability issues. The objections raised to date have largely been irrational. Bitcoin is already ridiculously centralized because of mining pools. Whether the block-size increases or not will have hardly any effect on this major existing problem. If we want to have a serious discussion about centralization, then it should be 'what are we going to do about mining pools'?

If the average bitcoin enthusiast could run a bitcoin node and get some tiny amount of reward for doing so (and it wouldn't even need to be that much) we would probably have an order of magnitude more nodes than we do today. This is the issue of centralization, not about disk-space or bandwidth, the issue is that there is no longer any incentive for an individual to run a full-node. This has been the case for a long time, and it is only getting worse. Is anyone discussing this issue if they really care so much about centralization? How are we going to get back to the days when anyone running a node might see some bitcoin reward for doing so? 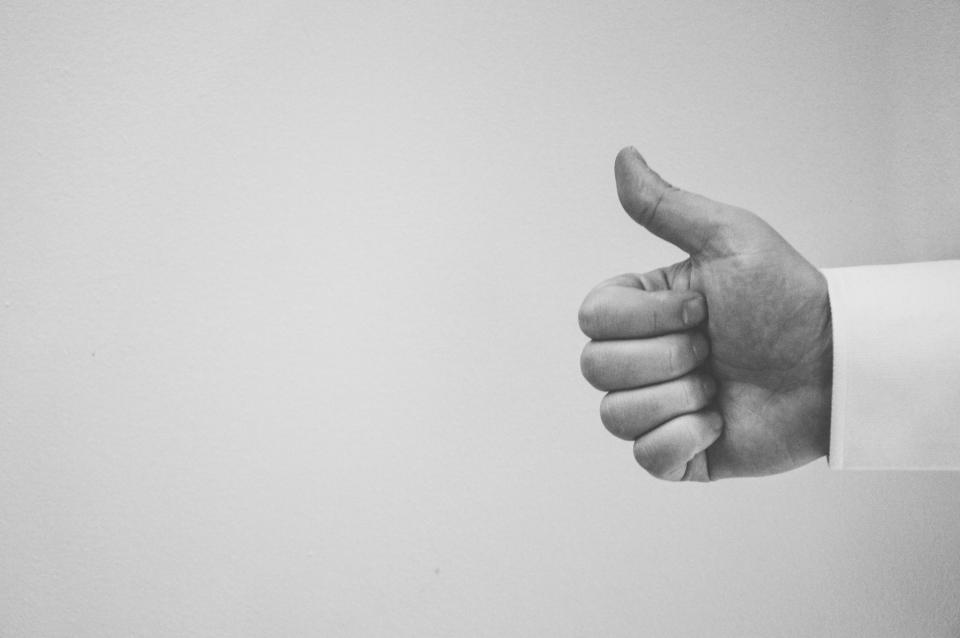 At any rate, there are numerous flaws in the reasoning surrounding this drive by a handful of developers holding the existing bitcoin-client for ransom.

Few of us want to switch to another client. However, if that is the only way to address scalability in the face of a small centralized group who is holding the core-client software hostage, then so be it.

At the minimum we should allow the discussion and let people 'vote' their opinion based on which client they choose to run. If the bitcoin network is so fragile that someone running a different client with a different ruleset is an issue, then we have bigger problems.

The reality is that people running different versions of the client is no threat at all. It is an opportunity for the community to vote on the direction they want bitcoin to take.

Bitcoin-xt is not a ‘threat’ to bitcoin. It it is an option, a choice, a candidate to be voted on. One where the community can vote on which features they want to see in bitcoin, versus those which they do not.

The future of bitcoin is not in the hands /u/theymos, or any particular developer. The future is what we, as an informed community, decide as a whole. If you want to support 1mb blocks then, great, argue that point and vote by running that version of the client software but, if you want to see bitcoin scale, then do so by voting for a client which enables those rules.

Feel free to start the discussion right here in the comments and link to others around the web.