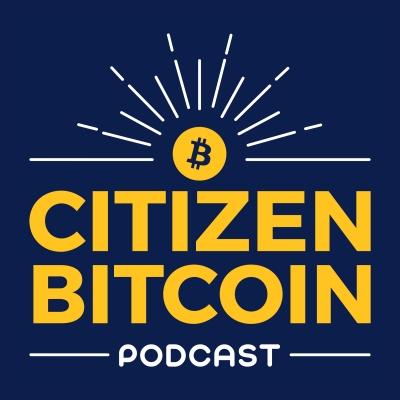 Meni Rosenfeld is a mathematician and on the board of the Israeli Bitcoin Association. Meni has been around since 2011 and has contributed his thinking to the bitcoin ecosystem since then. He helped found the Israeli Bitcoin Association and has worked with the government there to make laws more bitcoin friendly. In this one Meni shares stories of his time in early bitcoin, some of his first contributions, his thoughts on UASF and the blocksize debate, and his take on the future bitcoin could bring about in this world.