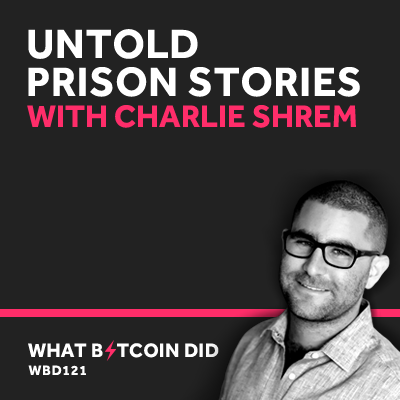 Bitcoin has a rich history, and there are many stories about the space first developed and who the key people were pulling the strings. One of those characters is Charlie Shrem, one of the founders of BitInstant and who also had a close relationship with the Winklevoss twins when they first entered the space.

Charlie Shrem’s story is well known, from being a founder of BitInstant to his arrest, subsequent conviction and imprisonment. I spent a couple of days with Charlie and his wife Courtney to discuss his story and how his imprisonment affected both of them.