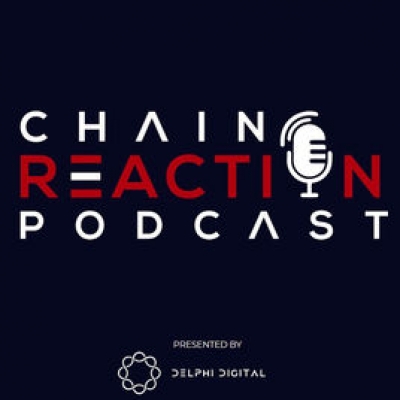 Between the echo chambers of crypto twitter and the pointless yelling matches on other mediums, this was a thoughtful and constructive conversation between two bulls on the similarities and differences on Bitcoin and Ethereum.

Disclosures: This podcast is strictly informational and educational and is not investment advice or a solicitation to buy or sell any tokens or securities or to make any financial decisions. Do not trade or invest in any project, tokens, or securities based upon this podcast episode. The host may personally own tokens that are mentioned on the podcast. Tom owns tokens in ETH, BTC, XTZ, LEO, DCR, VRA and STX.