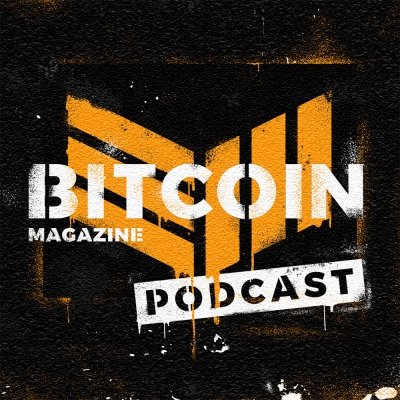 "It's extremely terrifying because it will absolutely impoverish us, it really well, if [Trump] gets his full agenda through, it's going to be a catastrophe. We've not seen anything remotely like this since 1930." - Jeffrey Tucker

Dave and Grahm are back with news and price narratives around 2019’s top performing financial asset. This episode's stories include mainstream media's Bitcoin FOMO, the real story of Laszlo Hanyecz — the guy behind Bitcoin’s pizza day, Dutch authorities taking down Bestmixer, Tether being partially backed by Bitcoin, and what libertarian politician Ron Paul thinks about the US Dollar.

After that they talk to Jeffery Tucker, Editorial Director of the American Institute of Economic Research, about how the U.S./China trade conflict might be affecting the Bitcoin price.

The Man Behind Bitcoin Pizza Day Is More Than A Meme: He’s A Mining Pioneer

‘The Dollar Is Going to Self Destruct’: Talking Bitcoin With Ron Paul

No, Mr. President, Tarifs Do Not Cause Prosperity

The Tarif Bill Comes Due