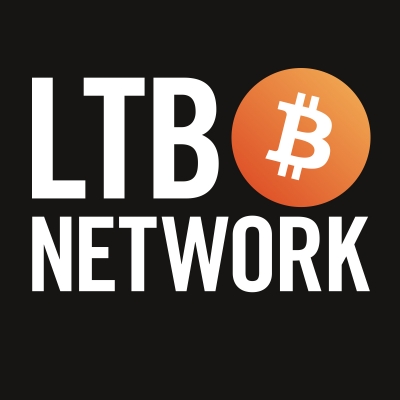 BTC Media, a leading information provider in the distributed ledger space, announced today that it has acquired The LTB Network.

The move adds the company to BTC Media’s other publication holdings, including Distributed, Bitcoin Magazine, yBitcoin and Gongshitan, among others. As part of the acquisition, The LTB Network will undergo a relaunch in the second half of 2017 which will include an extensive rebranding.

“We are thrilled to add The LTB Network to our list of industry-leading information services,” said BTC Media CEO David Bailey. “This strengthens our ability to help audiences stay ahead of trends in the digital currency space and implement best practices for their assets.”

The LTB Network’s Founder and Editor-in-Chief Adam B. Levine will remain host of the flagship “Let’s Talk Bitcoin!” show and serve on the network’s editorial board.

“Our goal has always been to showcase the disruptive ideas, people and projects that are leading innovation in digital currency,” Levine said. “This is a new opportunity to grow our audience and better serve our podcasters and writers by focusing more of our time on creating better content, not selling ads.”

Founded in 2011, BTC Media is the world’s largest provider of multimedia, educational, conferences and other high-value informational resources focused on the digital currency and blockchain industries.

Founded in 2014, The LTB Network has for years been the home to a distributed group of independent broadcasters and journalists working toward better understanding, exploring and explaining the phenomenon of digital currency.

“This change marks a vitally important mechanism for BTC media to engage audiences worldwide,” Bailey said. “We are excited to expand the number of podcasts and place new focus on production value. We look forward to building on the foundation that Adam has established and taking it to the next level.”

The LTB Network has been a testbed of innovation with a proprietary content management system, token controlled-access forums and more. It was the first to launch a rewards program using a digital currency, LTBCoin, which was awarded to content creators and audience members according to their “Proof of Participation” score.

Following the acquisition, LTBCoin holders will be given the chance to participate in a new, “Proof of Existence 2.0” project, with details to be released later this year. It shares The LTB Network’s spirit of exploration into disruptive technology. Details and updates can be found at http://po.et.