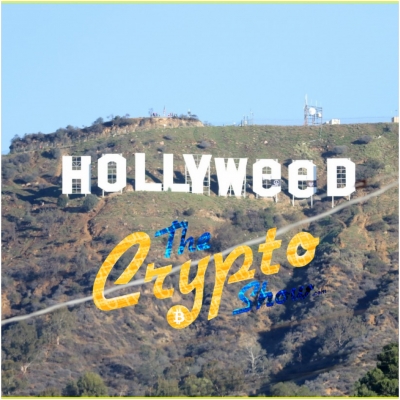 On tonight’s episode of “The Crypto Show,” Danny successfully signs on board a gun shop owner to be a Ghost Gunner distributor in the L.A. area. Danny is currently in El Segundo, California, near LAX, waiting to take the next leg of his trip to the bay area.

Fred Constantinesco sits in with us to discuss various topics with us, including trends he’s witnessed at the Dallas Bitcoin meetup he hosts.

Brian Hoffman from Open Bazaar joins us to play a rap parody video of the Bitcoin debate between Roger Ver of Bitcoin Unlimited and John Dilley of Blockstream, a debate that Danny and I M.C.ed while at the Anarchapulco Conference back in February, and tells us about his experience at the Consensys conference in New York. We also discuss with him the future of Bitcoin and the resolution of the block-size issue, the proliferation of ICO’s, and a recent development with Open Bazaar.