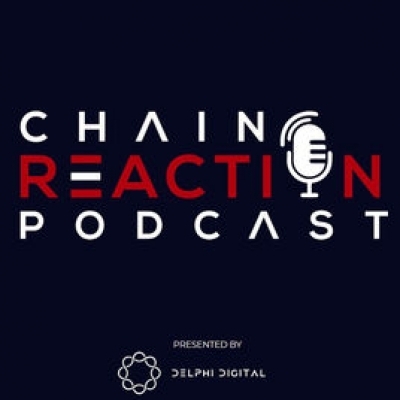 Host Tom Shaughnessy talks to Spencer Bogart, general partner with Blockchain Capital. Spencer discusses the current state of crypto, his predictions for its future, and more.

FYI: We're looking for long term show sponsors. To be considered as a sponsor this show, contact [email protected]

“It’s only because of fee pressure that we started to get innovations on things like lightning. So the other option would have been to increase the block size to try to keep transaction fees low, but the reality is there’s unbounded demand for cheap block space.” –Spencer Bogart

“We’re seeing a shakeout in terms of trying to establish standards. So I think these standards are trying to basically create the foundation for programmable assets. And standards are almost never set by best tech.” –Spencer Bogart

Disclosures: This podcast is strictly informational and educational and is not investment advice or a solicitation to buy or sell any tokens or securities or to make any financial decisions. Do not trade or invest in any project, tokens, or securities based upon this podcast episode. The host may personally own tokens that are mentioned on the podcast. Tom Shaughnessy owns tokens in ETH, BTC, XTZ, STX, SNX, RUNE, sUSD and HNT. Lets Talk Bitcoin is a distribution partner for the Chain Reaction Podcast, and our current show features paid sponsorships which may be featured at the start, middle and/or the end of the episode. These sponsorships are for informational purposes only and are not a solicitation to use any product or service.